Aspects On 12th House Effects Of All Different Planets In Horoscope/ Kundli/ Birth chart – Vedic Astrology: 12th house is the house of expenses, foreign travel, foreign settlement, seclusion, employment, or career away from the limelight or public space most of the time.

12th house also knows as house of big loss or loss relation, grief, and enemies.etc. 12th house planets only give wealth and success after much delay, disappointment, and dejection.

Here are the effects and results of different planet when aspect the 12th house of Natal chart or D1 chart in Horoscope.

When Sun Aspecting 12th House Of Horoscope/ Kundli:- Aspect of Sun on 12th house causes obstacles in life by powerful enemies, although if  12th lord is weak and 6th lord is strong then native overcome their enemies. Native may get employed as a warden, Jail Superintendent, or as a chief officer of mental asylum.

Native can also become a scientist especially in the subject of Metaphysics. The Sun’s aspect on 12th house also causes expenditure on the account from father and on the health of family members. Native may reside in foreign land for some years.

Expenditure or taxes on the account of government is very much possible. Health-related problems to native and native’s father will be there but Sun aspect on 12th also brings fast recovery from any kind of illness. Sun aspect on 12th house can also make native a doctor or psychologist. Sun malefic aspect on 12th causes loss of father at a young age.

When Moon Aspecting 12th House Of Horoscope/ Kundli:-  Aspect of Moon on  12th house can make native a government employee, especially as a healer and psychologist at seclusive places like mental asylum,  big cell house and in remote areas of small villages. The moon aspect on 12th house also causes health suffering to mother or loss of mother at an early age.

When Mars Aspecting 12th House Of Horoscope/ Kundli:- Aspect of Mars on 12th house might give head injuries from accident. Native visits hospital several times in their lifetime due to health issues and physical injury. Mars aspect on 12th house might make native a police officer or head of a small town near village areas.

The native will suffer from a lack of sexual satisfaction or physical happiness in their life. Native income will be high and so is expenditure. The native will not have much liquid money savings.

When Jupiter Aspecting 12th House Of Horoscope/ Kundli:- Jupiter aspect on 12th house makes native an astrologer and future analyzer. Native may get involve in mystic psychic subjects and may gain vast knowledge in occult field. Jupiter’s Aspect on 12th house might also make native a doctor and surgeon.

The native will be subservient to sex and libido. Native may get involved in scandal and prostitution also. Native may run their business through bars, pubs, motel, and nightclubs. Native’s spouse will be very attractive and will satisfy native through their bed pleasure.

The native will derive happiness from physical attachments with many members of the opposite sex. The native will earn money from foreign land as well and will travel to exotic locations. Many wishes of the native will be fulfilled in their life and native will have ample wealth to lead a comfortable life.

When Saturn Aspecting 12th House Of Horoscope/ Kundli:- Saturn’s aspects on 12th (effects) house gives problem and much delays in the fulfillment of their dreams and desires. The native will not have amicable relationships with family and friends consistently.

The native will lack money and prosperity until the age of 35 but will become wealthy after the age of 35. Although, native will have much expenditure and less savings in life even when native’s income will be high. The native might also suffer from some accident once in their lifetime. Saturn aspect on 12th house makes native work very hard for acquiring their dreams and objectives.

The native might also get employed in foreign land. Native leaves their birthplace and town from an early age for education or employment. Rahu’s aspect on 12th house gives political connection to the native. Native may also become a psychologist but dishonesty will cause downfall in their life. 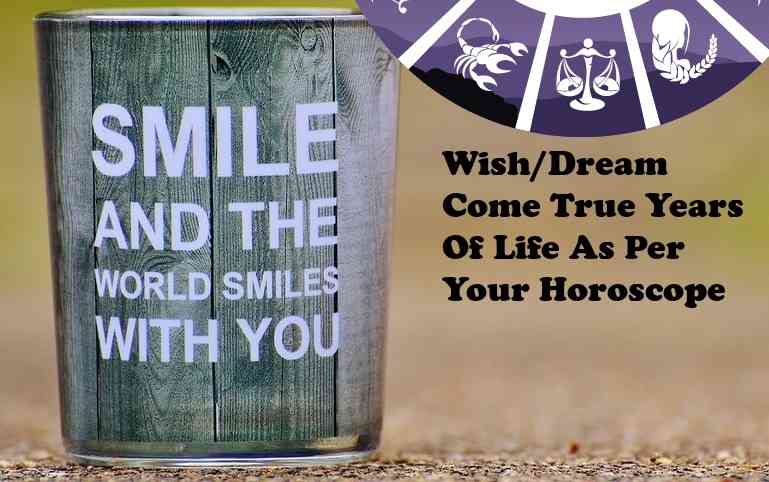