Career and Success In Dancing and Singing/ Dancer-Singer Yoga In Horoscope/ Kundli/ Birth Chart – Vedic Astrology: The profession of Singing and Dancing is one of the prime professions of Showbiz industry. The talent and aspirations for singing and dancing are huge in India as well as in the whole world.

Many Talent Hunt and live shows have happened to seek and nurture the talent of Dancing and singing for the overall global benefits of performing arts. These shows and live performances encourage youth to take up the profession and earn fame along with wealth by showcasing their skill and talent which primarily due to their hobby and interest in this particular field of art.

According to Predictive Astrology(Mainly Vedic), To gaze hobby and talent in these fields of some particular planetary combination along with signs and ascendant is required in an individual’s horoscope. Your Natal chart or Birth chart can exactly express if an individual is interested and talented in this profession or not. Divisional charts like D9 and D10 also help and assures a person’s talent, hunger, and desire for success in these particular professions.

Astrological Combinations For Success in Dancing and Singing

Planetary combinations through house, aspect along with  Nakshatra (Constellation) of planets plays significant role with lordship and dasa period.

Time Of Success: Dasa of Venus, Moon, and Rahu plays the most significant part in horoscope to deliver success in the field of Performing arts like Signing and Dancing.

When it comes to Visual effects, Choreography & Cinematography for Dancing then you need combination of Saturn, Mercury, and 10th house deeply. Saturn plays a big role in this type of work routine as they work aloof or behind the scenes away from the limelight. Saturn and Mercury’s connection with 10th house together can lead you on these paths.

Sound designer and production designer all belongs to Saturn, Mercury, and to some extent Venus.

Music Director and Sound designer are also Mainly due to the combination of Venus and Moon in horoscope and to some extent combination of these planets with  Jupiter.

Specific Combination Required in Horoscope to become a successful Dancer:- Venus or Moon together or alone either in the sign of Taurus, Cancer or Pisces either in 1st house or 3rd house, 5th house or 12th house in any birth chart can give you extraordinary talent and skill in Dancing.

Some Exceptions:-  Mars to some extent also plays some role in the art of dancing as it removes stage fear and gives courage and energy to perform on stage and eliminates any inhibition in front of camera or audience. So Mars placement in 1st house or 3rd house or 5th house or 11th house can give you talent and ability in form of Dancing. 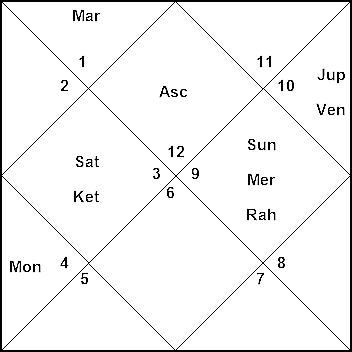 Specific Combination Required in Horoscope to become a popular Singer:- To understand the relationship between music and astrology (music notes, tastes, theory, etc.) these combinations should be analyzed in the chart, like: Venus or Moon in the Zdiac sign of Taurus or Cancer or Pisces weather in 2nd house, 3rd house, 9th house, 10th house, or 12th house amplifies the possibility of becoming a popular successful playback singer.

Mercury or Rahu either in 2nd house or 3rd house or 12th house makes a person an outstanding artist or performer on stage with a live crowd audience especially in the sign of Taurus or Pisces.

These combinations are applicable to both male or female singers.

Venus in 1st house or 5th house or 11th house can make you a versatile artist and popular singer if its auspicious and benefic planet in horoscope. (Mainly for Taurus, Libra, Capricorn Ascendant) 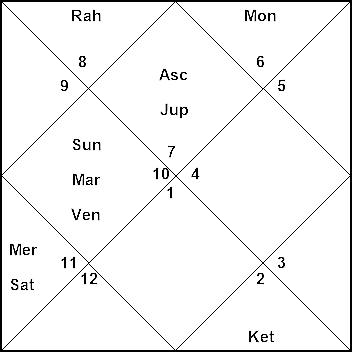 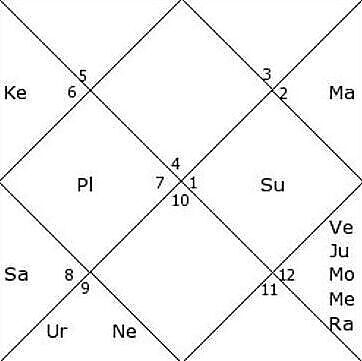