The Emperor Card Tarot Reading Love, Career, Money, Yes/No, Health: The Emperor card is the 5th card in a Tarot reading of Major Arcana tarot spread signifies accomplishment, confidence, wealth, stability, leadership, Role of father or brother or husband, achievement, and a capable powerful as well as a skillful person full of strength.

What Does This Card Overall Mean In a Reading

The basic symbols in this card is the throne, ram heads, and sometimes the eagle symbolizes wisdom and experience. The Emperor, Represents The Aries (the Ram) an adult and the first sign of the zodiac provide, zeal power and fire which are the main salient features of this Emperor card. The Emperor or King naturally follows the Empress.

The Emperor Card Meaning In Any Tarot Reading Or Spread

General Meaning and Interpretation of Emperor Card(upright):-  When the appearance  Emperor card is in a upright mode in a Tarot reading then it allows native to be quite aggressive, brave, bold, and put that querent or individual in a commanding position. The card also signifies either a demanding boss at the workplace or a birth of a charismatic leader within the own soul of native.

This card usually means a Good business person with sharp business tact and intellect as well as  prudential activity with much affluence and wealth. The appearance of this card in a tarot reading also symbolizes  occurrence of a  father figure or an influential person in your life who will play a key role in making you wealth and successful in life.

The Emperor card means native has to become a hard taskmaster and critical on himself or herself at work with only little time to play fun games in their life. The Emperor card signifies dominance of  Logic over emotions in the mind of querent or native.  The native has to listen to that father figure in their life for just to avoid falling short of their own expectations in life regarding their career, desires, goal, and objectives.

Meaning of The Emperor Tarot card in Love and Relationships

The Emperor Card(upright) for Love & Relationship:- The appearance of The Emperor card in a Tarot reading for Love life prediction is often considered a good omen  or a very positive auspicious card for Love sector and things of emotions. If querent or native is single then it might mean that you need to open yourself mentally and emotionally for the introduction and arrival of new love in your life.

Be as honest as you can with yourself and with other people as well about what you want, your needs,desires, and expectations from love with him or her. It can also indicate an older man entering your life. If the native is already in a relationship, it means you’re on the right track a well as solid ground with a true long term potential bond and partnership.

The native or Querent will find mutual support, respect and solidarity with his or her love in  their romantic life and matter related to the affair of hearts will bear positive fruitful outcomes. You may fall an older man or woman who will be full of experience and wisdom. The Emperor is the best card for monogamy as well as a long-lasting successful relationship. There will be stability and smooth flow in the love life of Querent or Native.

The Emperor Tarot Card Meaning In Career and Money

The Emperor Card (Upright) For Money & Career:- The appearance of The Emperor card indicates that you need to become practical and responsible to sort out your financial scarcity with controlling your expenses as well methodically putting money into investment which can lead to big gains for in coming future. Prudential and logical approach in life will lead native to big financial gains in their coming future.

The Emperor card in a career context indicated that hard work will be key and the hard work put in the line of your work sector will not go unnoticed and the persistent and patient effort will lead you to much success and popularity in your career with the gain of affluent status in life. Contact,concentration, and perseverance will play key role in your professional success. Logical and persistent effort will get you even a new job as well as desires level of success.

The Emperor Card (Upright) For Health:-  The appearance of The Emperor card  in a health Tarot reading is quite a negative and stressful card in terms of health and vitality. The native may have put their health for granted and worked too hard and neglected his or health. This card signifies some health issues with expenses on medications especially trouble in heart and blood. There can be long days of fever as well. The native or querent may suffer from disturbed liver and digestive system as well.

(upright) The appearance of The  Emperor card in a tarot reading is an indicator of negligence of spiritual route and pursuit in the desire of more gain in name, fame and materialistic affluence. This card suggests that you have to explore some of your sensitive and emotional sides to get success and peace in your spiritual path or in your Spiritual life by putting the logical side of yours to the rest.

The Emperor Tarot Card Meaning Yes or No Tarot Reading

Emperor Card (upright) Yes/No  Tarot reading across all matters of Life:-  The appearance of the Emperor card in a tarot reading in the matters of love, career and money will surely be yes but can turn out to be no card for the family, health and spirituality. 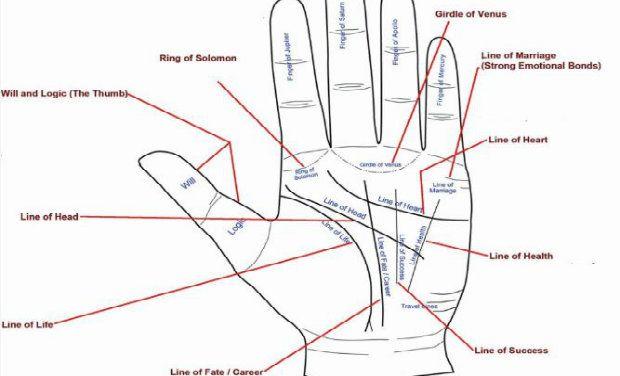 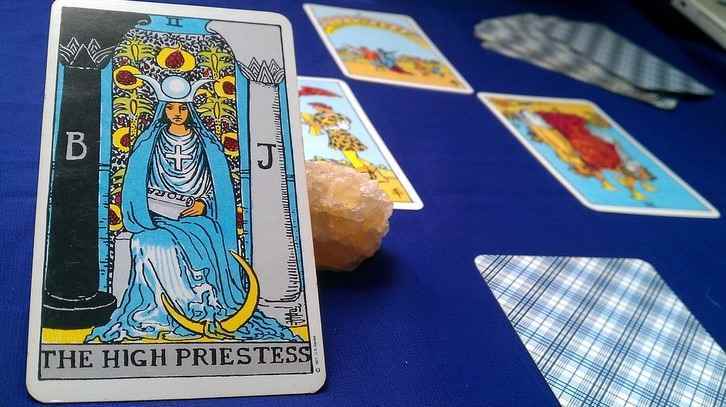 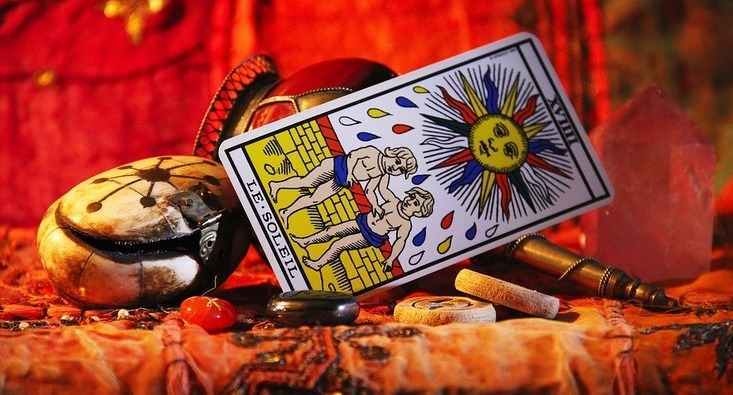 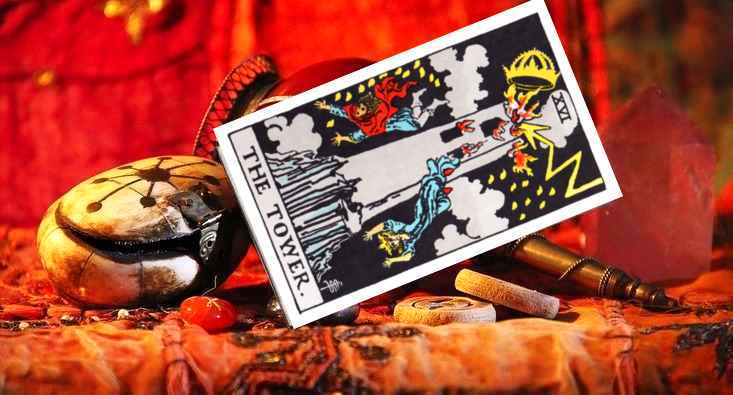 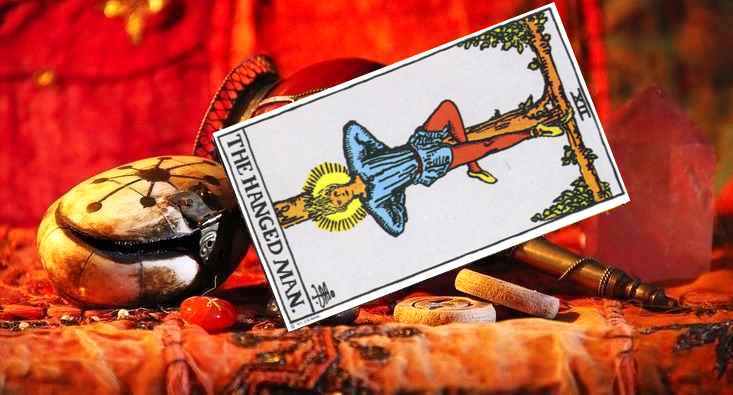 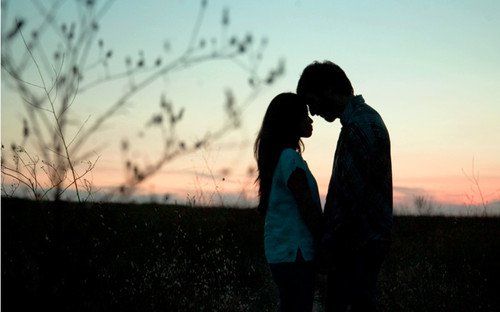 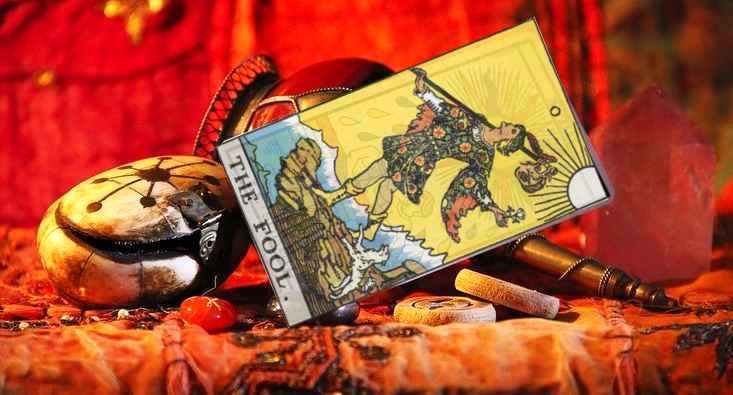 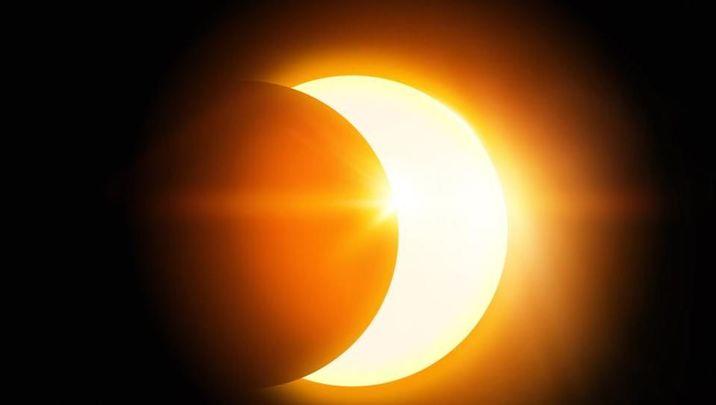 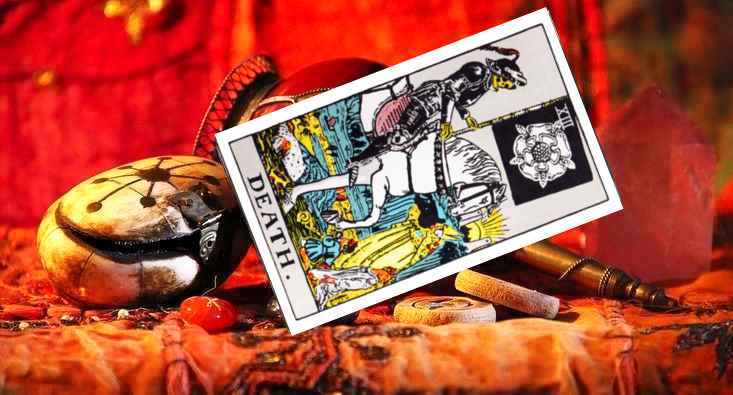 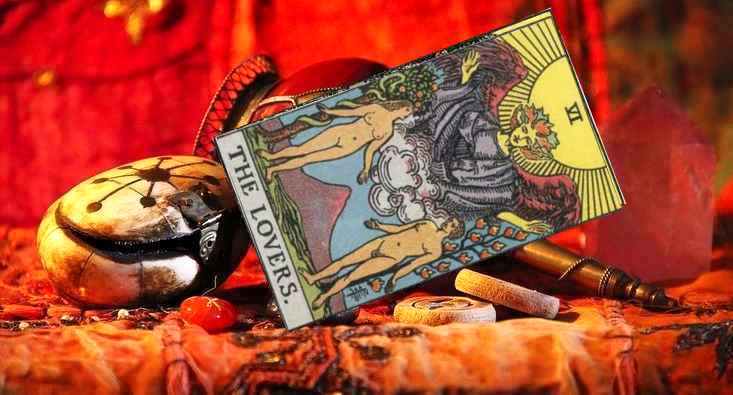 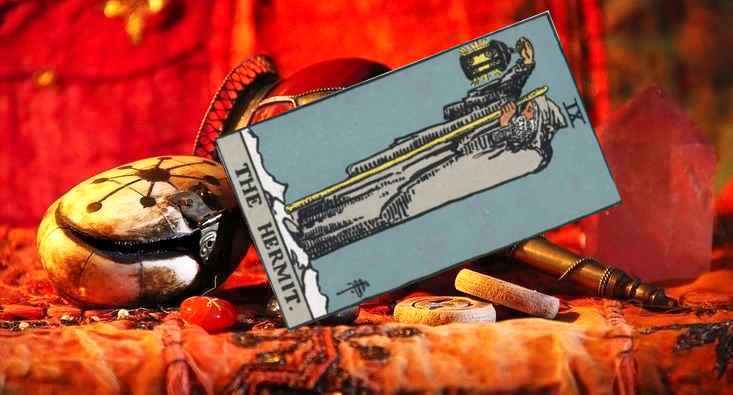 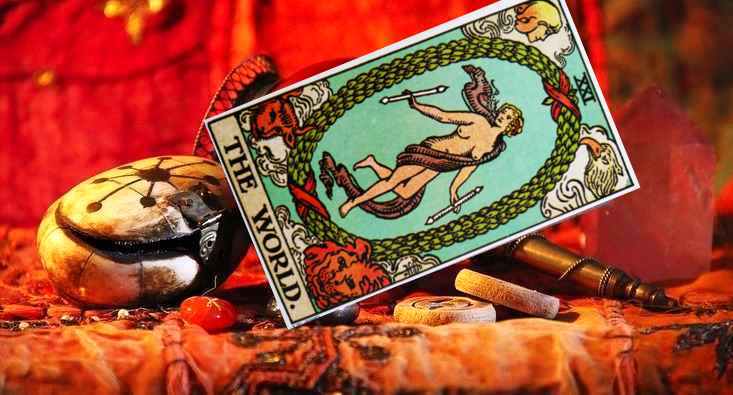