Capricorn Personality Of Male and Female In Astrology

Capricorn people are a practical & fundamental sign, of the natural zodiac. The ruler of this sign is Saturn. Saturn in astrology always represents a delay in anything, reality or practical aspect of life, boundaries, head-work & wealth always intend to keep Capricorn folks in karmic(related to “karma”) check.

Capricorn Sign Characteristics Vedic Astrology: In Astrology Saturn is the supreme judge of our past life “karmas”, and for that reason, Capricorn folks generally get, their punishment very quick if they do anything wrong in their present life, but that’s why Capricorns really have the greatest wisdom about the reality-of-life, because, they always see things for, actually what they are, but not for what everybody is telling them. As a friend Capricorns are very strong friends, they’ll always be there, to help, they’re very sympathetic; caring & helpful to his/her friend in need, they expect just nothing, in return.

Capricorn people might seem a little bit melancholy, serious and unrelenting, especially in the assertion of authority and exercise of discipline, because, they simply live by self-disciplined & responsibility. They evaluate just everything & they do not take any daring chance without weighing, the advantages & disadvantages first. It is true that to the onlooker, this kind of characteristic of them might seem very boring, but this is the very serious drive & structured way of life, that Capricorn people feel safe with.

Capricorn folk’s self-sufficiency characteristic is often mistaken as coldness, but they’re not as-cold-as they seem, that might be fully apparent because Capricorn people love to do all things themselves, so that, there would be no worry about something or some works not finished or not done properly. This is all about their control of surroundings & their daily lives. They always believe that they can give a structure & organize the lives of other people too, what they really can but other people might see this as intrusive, dominative & do not welcome the suggested changes of Capricorn people.

Due to the Saturnine impact, Capricorn represents hard-work & dedication. There is another reason also behind this hardworking characteristic that is – Capricorn is an earthy sign, like Taurus & Virgo, & earthy sign people are very much hard-working. The best-suited career for Capricorn is politics; accountant; government; manager;  judges; lawyers; police officers; and anybody who loves follow the-law-of-the-land & implementing them. Capricorn makes the best city planners & architects, because, these people are very good at getting structuring-things. 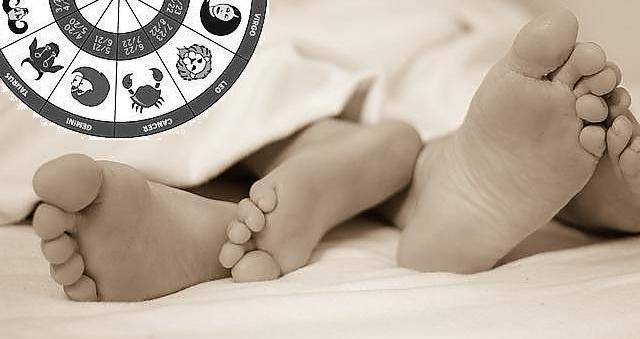 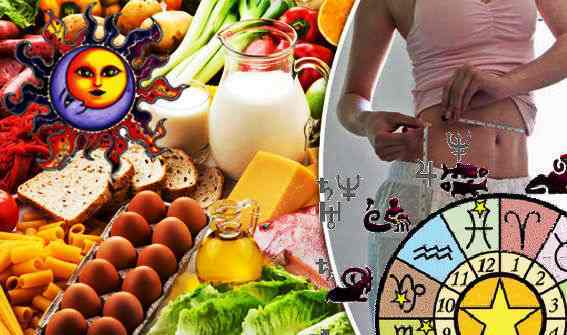 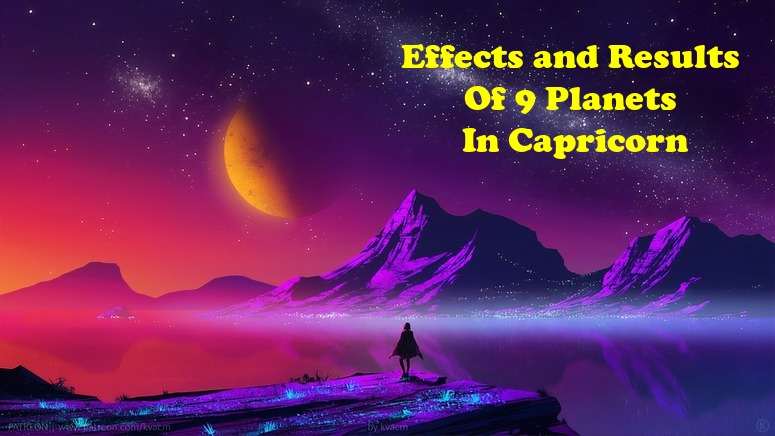