Venus in 12th house Love, Marriage, Career, Bed Pleasure, Sex, Sleep, Loss & Expenditure, Foreign connection & Resident:-  Venus in 12th house gives loving, caring, cheerful, caring, and magnetic personality to the native. Native will be attracted towards the opposite sex and opposite sex will also be attracted towards the native.

Shukra Graha in 12th from Lagna for all Ascendants

Native will be respected in their middle and advanced years of life but native will go through financial problems and emotional problems in their young age. There will be scarcity of money and native will not be emotionally stable until marriage. Native will be kind and charitable towards friends as well as poor people.

Venus in 12th house in Horoscope and Love Life

Venus in 12th house gives a lot of affair in life. But Native finally meets their soul mate in young age after initial trouble short-lived relationship in teenage years. Native may also have clandestine affairs after marriage. Native may earn wealth with the help of their over.

Native will have passionate and romantic nature and will be indulged in much imagination and romanticism. Lover of the native will be loyal, caring, and devoted but native might cheat sometimes. Native’s love relationship will go down in vain because of native’s own activities.

Many times native will not be committed towards their love partner and will enjoy sexual pleasure from many members of opposite sex. Native will flirty and untrustworthy when it comes to their love life. Hence, their partner may leave them for good.

Venus in 12th house gives utmost bed pleasure and happiness through intimacy and sex from a very early age in life. Married life will be happy sexually as well as mentally. There will be a lot of co-operation and support from spouse. Spouse will be loving and caring but infidelity may cause temporal separation.

Venus in 12th house can also give more than 1 marriage. Spouse will bring happiness and good luck in the life of the native. Native will also have very smart, good-looking, and bright children. Spouse will also do in their career. Though native will not be much caring and affectionate towards spouse at some point of time in their life.

Venus in 12th house in Horoscope/ Kundli and Career

He or she can become a travel vlogger or tourist guide. Venus in 12th house gives employment in government-industry as a forest guide and forest officer. Native can also work in foreign countries in Embassy, Library, Museum, etc.

Person can also become a teacher, guide, Yoga master, Instructor in water sports, etc. Venus in 12th bhav give a lot of ups and downs in career makes native change their line of work and profession. Venus in 12th house gives success in career only after native put effort and takes initiative along with risk in their work and effort.

Venus in 12th house in Horoscope and Loss/ Expenditure

Venus in 12th gives luxurious and high class lifestyle. Native will like to eat , drink and make merry . There will pleasurable parties and exotic tourism in their life. Native will lead a royal extravagant life with much expenditure of liquid wealth. Native will hard time in money savings.

Native will earn a lot of money but will spend all that money due to their King Size. Native will spend much money on children, wife, family and on medication in family.

Venus in this house gives some problem in private parts as well as problem such as headache, head injury, skin issue, hair issue, liver issue, etc. Overall, health of the native will be fit and fine and this Venus will save native from any kind of accidents or mishaps.

Native should be careful if involve in water sports or any kind of adventure sports. Few minor bone operations may happen to native in teenage and young age.

Venus in 12th House in Birth Chart and imprisonment/ Jail

Venus in 12th bhav removes any kind of fear of imprisonment, especially in foreign land. Native may have some litigation disputes at their birthplace but native will have profit with such court cases and affairs. He or she may come as winner from any disputes and allegations.

There is very little chance of jail, law issue, legal issue in the life of the native. Native will lead free happy life without much complications and obscurity.

Special Effects of Venus in 12th house in Vedic Astrology

Native can be bisexual if Venus is in this house. Native will be much spiritual and Saint in advanced years of life with much knowledge and wisdom through meditation. Spirituality will have a significant effect on the life of native. Native may search for isolation and will try to attain emancipation, liberation from hard meditation, and Yoga.

Native will serve humanity in advanced years of life. Native may become a yogi in last part of life and will lead a very simple life. Native will be very attractive and will have positive radiant magnetic aura around him or her at a young age. 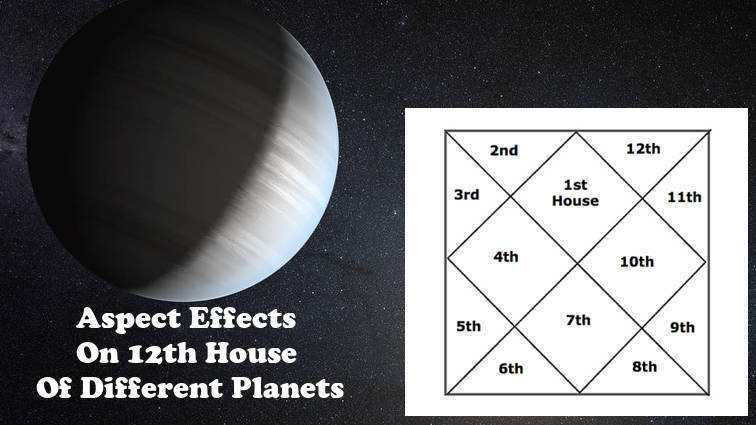 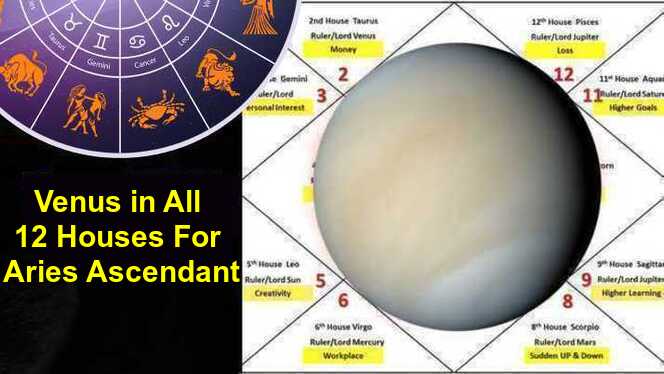 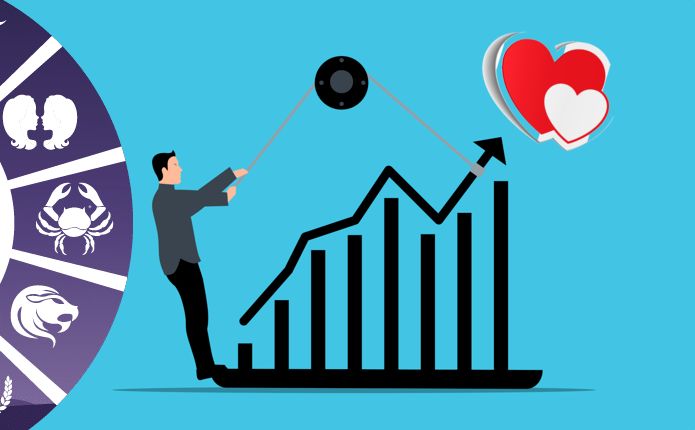 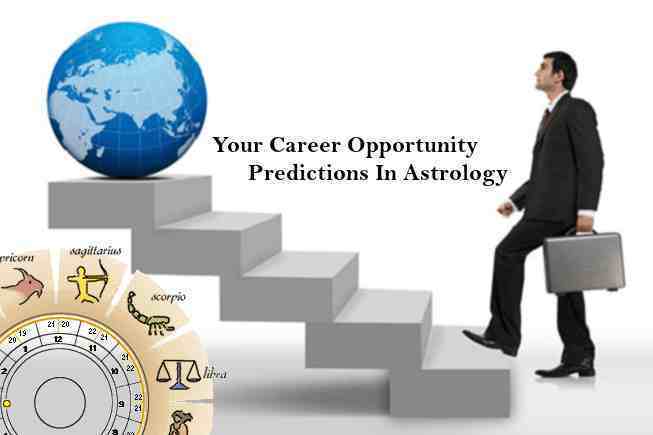